“We caught five weighing up to 40kg“ 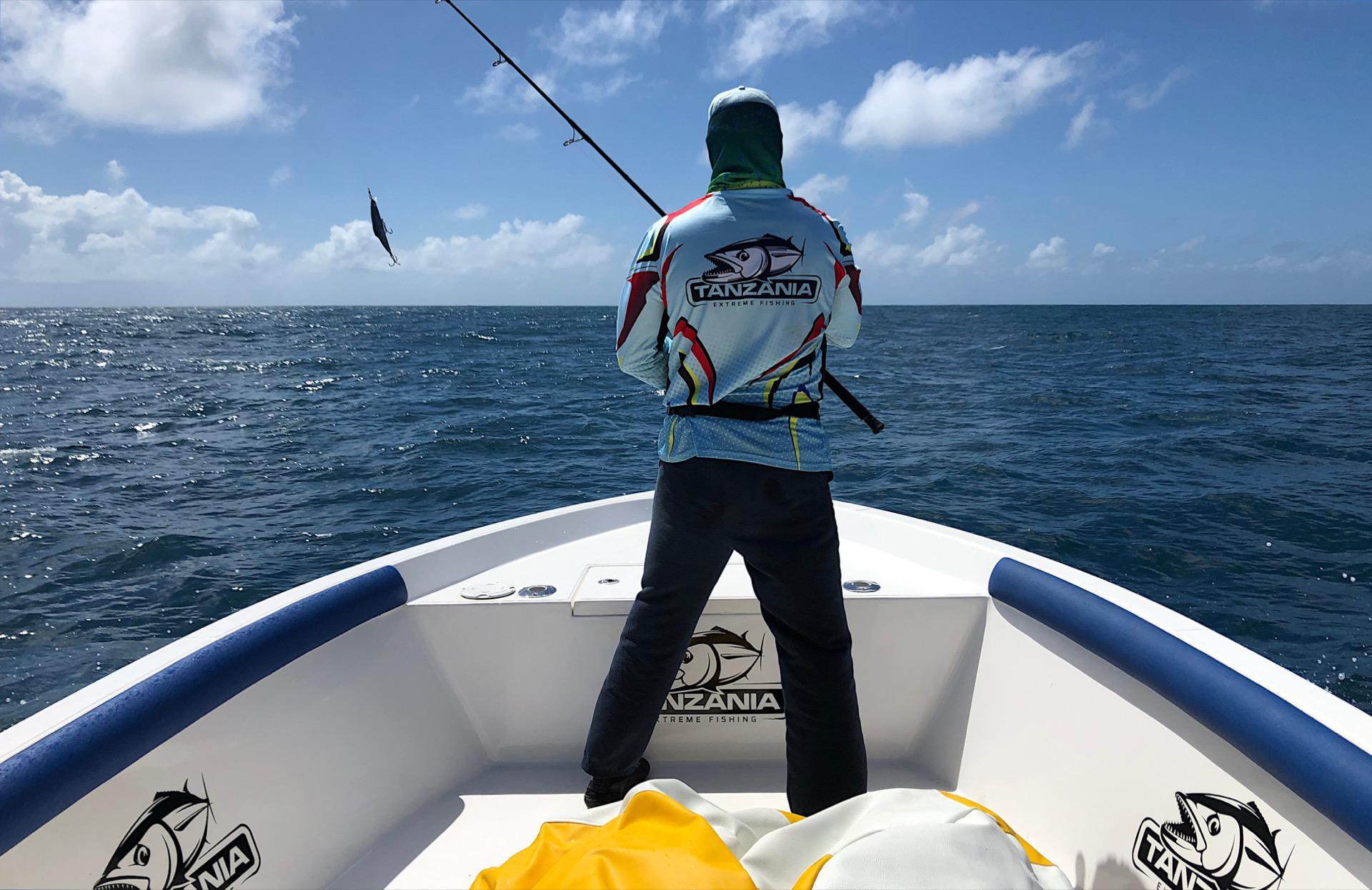 We started this fishing charter hoping to catch bottom predators in the deep waters. After we moved away from the shore, we noticed large flocks of birds, which made us want to cast our lures and to try to catch some tuna. We approached and saw the huge shoals feeding on the surface. This caused real excitement in the entire group. We caught five tuna fish weighing up to about 40kg before proceeding to the jigging fishing areas.

Jigging in the deep sea was interesting because of the great diversity of species in these waters. We caught a variety of fish like Amberjack, Green Jobfish, Rusty Jobfish, Emperor, Two-spot Red Snapper, Barrakuda, Giant Trevally, Bluefin Trevally and different species of Groupers and Snappers. We finished the fishing day quite satisfied and headed to the resort to enjoy a well-deserved rest.

In the following days fishing continued in a similar way. We caught tuna with casting and then went for jigging and, occasionally, trolling. We decided to separate one day from our stay exclusively for trolling.

We thought it would be a relaxing day, but it became the fishing was quite dynamic with about thirty beautiful fish caught. We caught Wahoo, Green Jobfish, Spanish Mackerel, Mahi-mahi, Barrakuda, Yellowfin Tuna, Little Tunny Tuna and Rainbow Runner. It was an exciting and unforgettable experience. 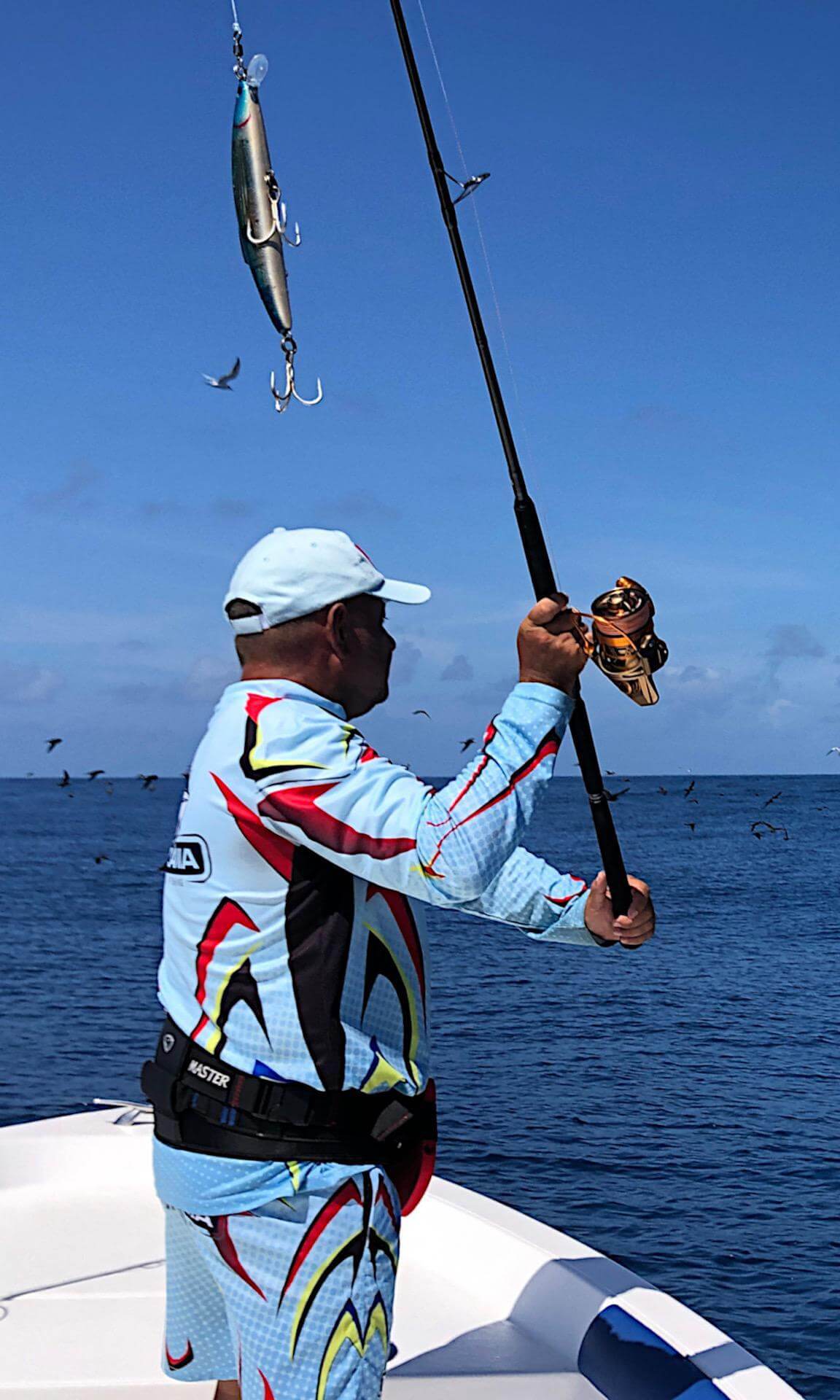